Method 1637 was prepared under the direction of William A. Telliard of the U.S. Environmental Protection Agency's (EPA's) Office of Water (OW), Engineering and Analysis Division (EAD). The method was prepared under EPA Contract 68-C3-0337 by the DynCorp Environmental Programs Division with assistance from Interface, Inc. The following researchers in marine chemistry contributed to the philosophy behind this method.

Boulder Junction, Wisconsin Herb Windom and Ralph Smith, Skidaway Institute of Oceanography, Savannah, Georgia In addition, J.T. Creed and T.D. Martin of the EPA Office of Research and Development's Environmental Monitoring Systems Laboratory in Cincinnati, Ohio, are gratefully acknowledged for the development of the analytical procedures described in this method. 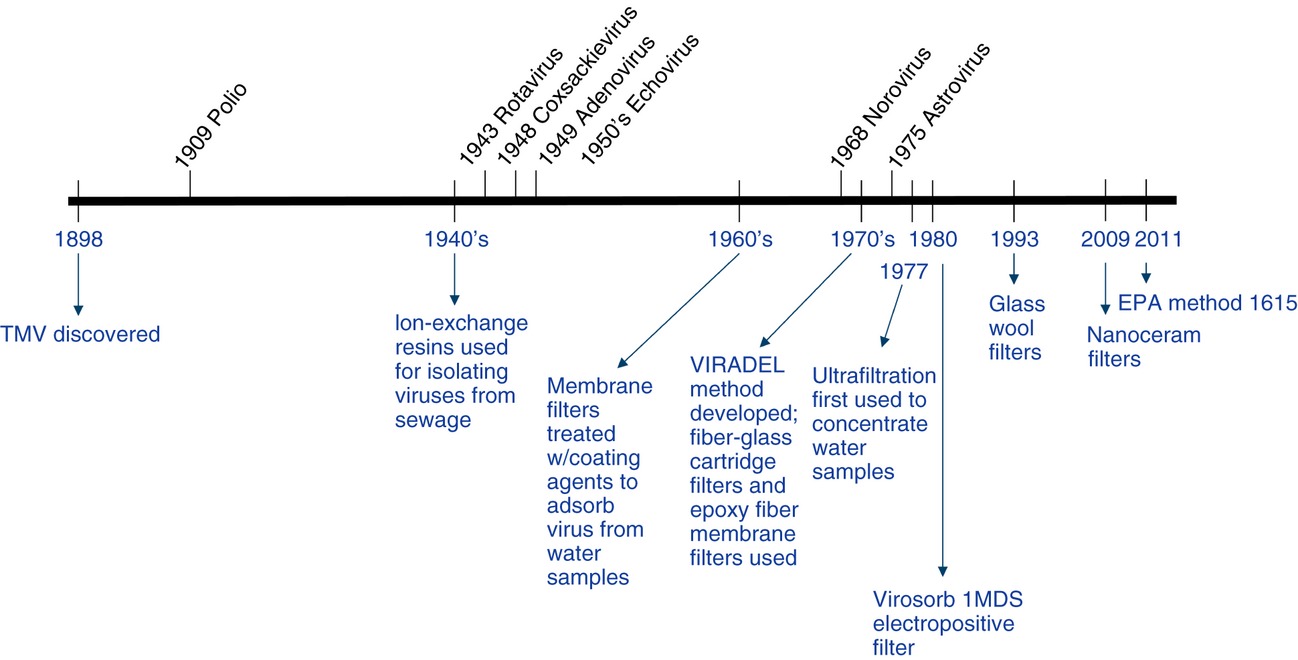