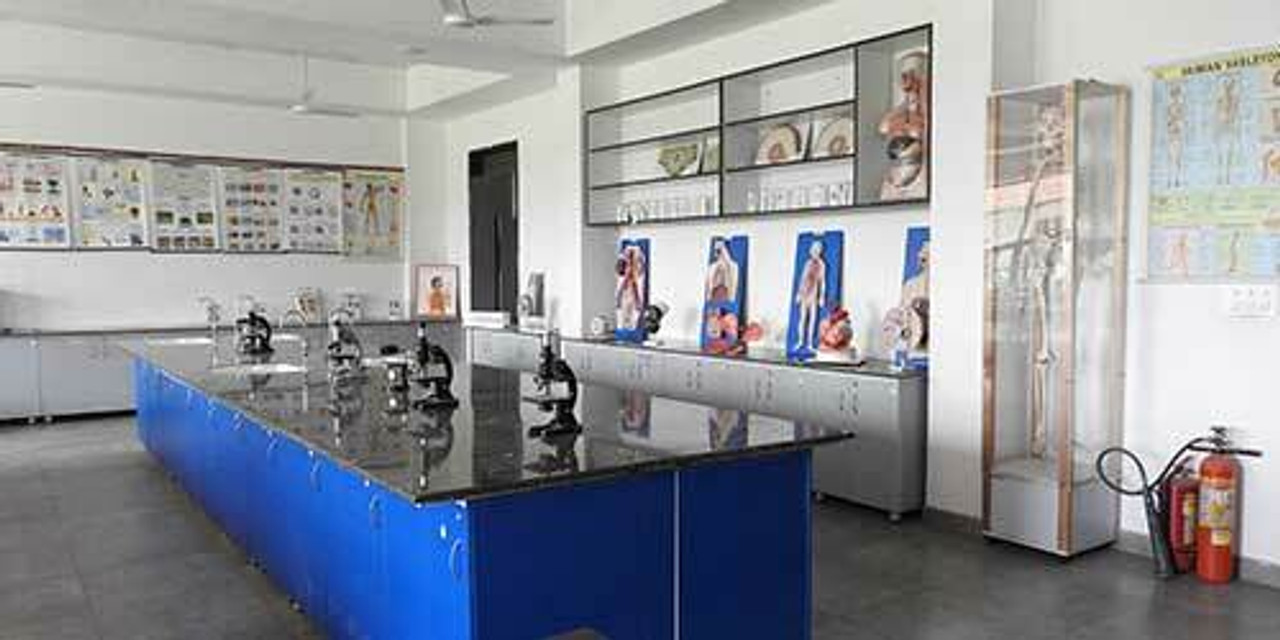 This map presents a compilation of potassium-argon and fission-track ages of lithologic units found within the Sonoma Volcanics. Also included are ages of other volcanic rocks in the vicinity of the Sonoma Volcanics and ages of tuff interbedded with nearby sedimentary rocks. The ages reported here (tables 1, 2, 4) are a compendium of data produced at the University of California (Berkeley) laboratory by Garniss H. Curtis and Robert a. Fleck, and at the U.S. Geological Survey (USGS) laboratory by Charles E. Meyer, Kenneth F. Fox, Jr., and their colleagues. The geologic map is modified from compilations by Blake and others (1971), Blake and others (1974), Fox and others (1973), and Sims and others (1973).

We thank Julie Donnelly-Nolan for originating the idea of a joint report and for bringing the authors together in its execution. We also thank F. K. Miller for argon analyses at the USGS and Andrei Sarna-Wojcicki and J. Alan Bartow for contributing unpublished data. The Sonoma Volcanics consist of complexly interleaved and much deformed lava flows, ash-flow tuffs, and pyroclastic deposits. Previous workers established that these rocks and the subjacent Tolay Volcanics, which we discuss in a following section, range in age from approximately 12 m.y. to 3 m.y.

Based on chemical analyses, the composition of the Sonoma Volcanics ranges from silicic basalt through andesite, dacite, rhyodacite, quartz latite, and rhyolite. Silica content ranges from 48.5 to 77.1 percent (72 analyses). These rocks were erupted within a volcanic field whose erosional remnants now extend about 90 km in a northwest direction, and span about 40 km in the transverse direction. 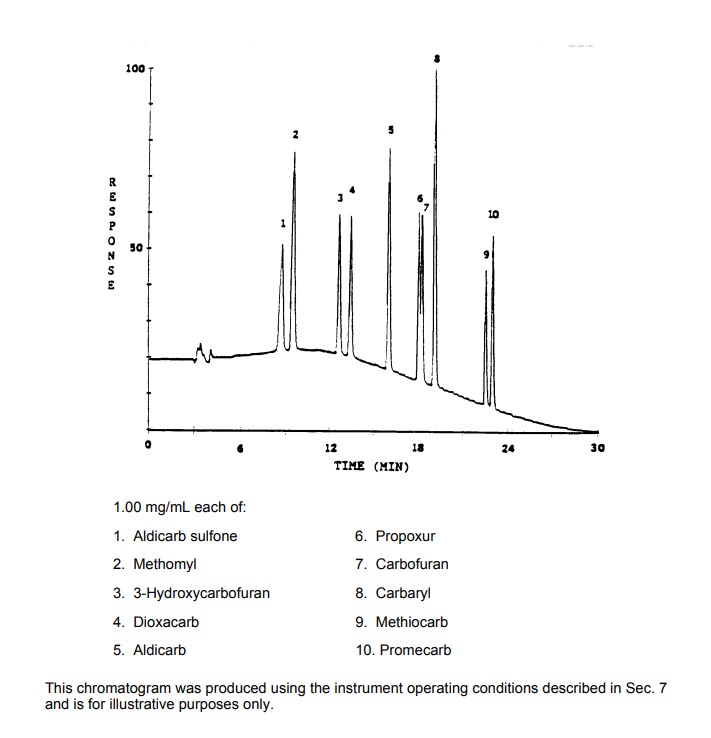