December 15th, 2020
SaccharinThe EPA has officially removed saccharin and its salts from their list of hazardous constituents and commercial chemical products. In a December 14, 2010 release, the EPA stated that saccharin is no longer considered a potential hazard to human health. Other substances on this list are still considered hazardous.

Saccharin is commonly used as an artificial sweetener in food products such as diet soft drinks, table-top sweeteners, syrups, juices, chewing gums, and jellies. Its white crystalline powder is approximately 300 times sweeter than sucrose. The substance is typically available in the acid form (saccharin) or as salts (sodium saccharin or calcium saccharin). It is also used in personal-care products, such as toothpaste, mouthwash, dental cleaners, lipstick, or for pharmaceuticals such as coatings on pills and electroplating (e.g. brightener in nickel-plating baths).

In response to a petition submitted to EPA by the Calorie Control Council (CCC) requesting removal of saccharin and its salts from RCRA and CERCLA, EPA will no longer list these substances as hazardous within the Resource Conservation and Recovery Act (RCRA) and the Comprehensive Environmental Response, Compensation, and Liability Act (CERCLA).

EPA granted CCC’s petition based on a review of the evaluations conducted by key public health agencies concerning the carcinogenic and other potential toxicological effects of saccharin and its salts. In addition, EPA assessed the waste generation and management information for saccharin and its salts, concluding that the wastes do not meet the criteria for hazardous waste regulations. 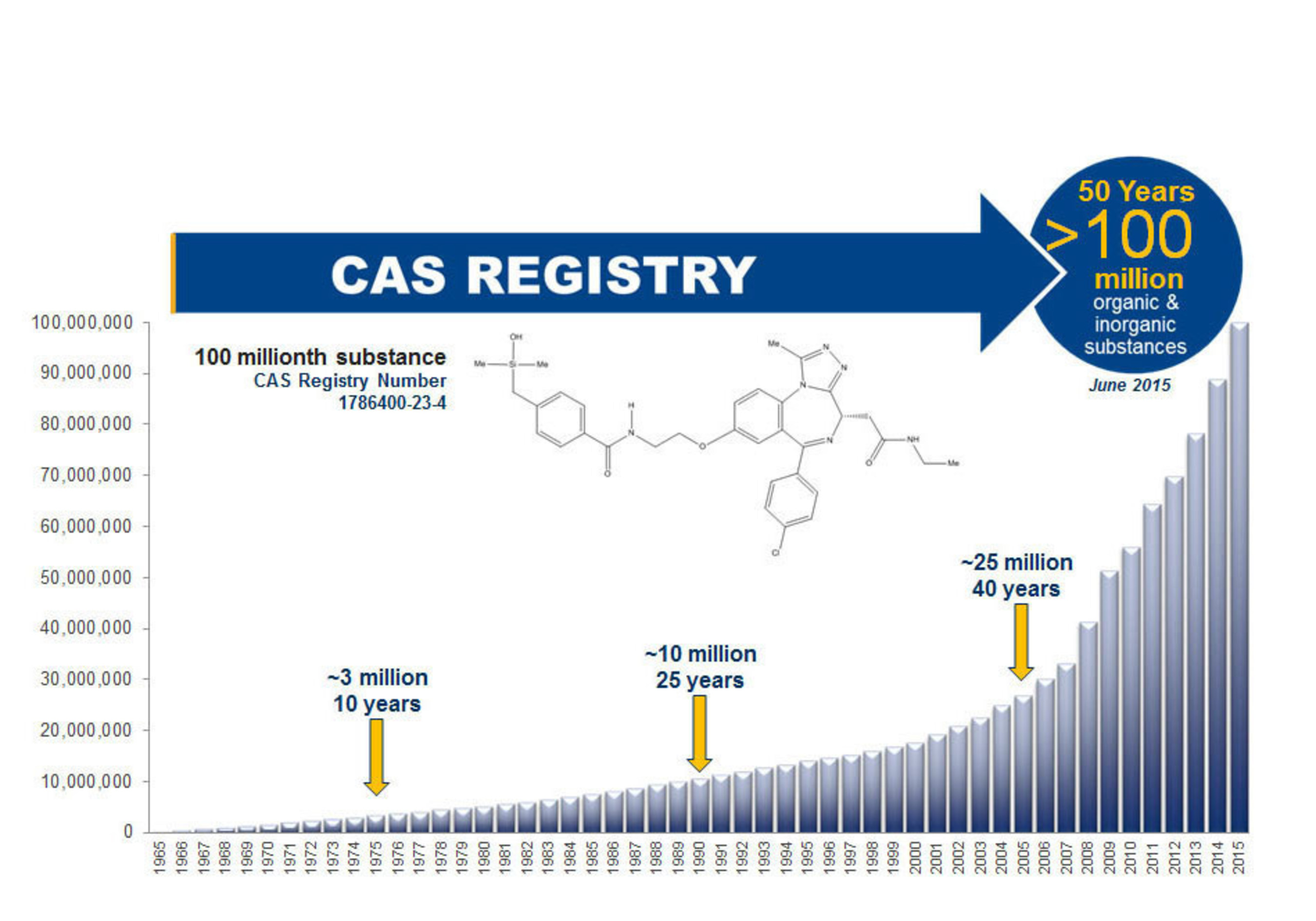 The proposed removal of saccharin and its salts was first announced in April 2010. Since April, the EPA stated they had not received any comments opposing the proposal, so this is the final rule announcement.

Supporting materials for this final rule are available for public review at www.regulations.gov – docket number EPA-HQ-RCRA-2009-0310.

Read a previous article on the saccharin removal.

This entry was posted on Wednesday, December 15th, 2010 at 5:04 pm and is filed under General Lab Testing. You can follow any responses to this entry through the RSS 2.0 feed. You can skip to the end and leave a response. Pinging is currently not allowed.

One Response to “Saccharin Removed from EPA’s Hazardous Substance List”