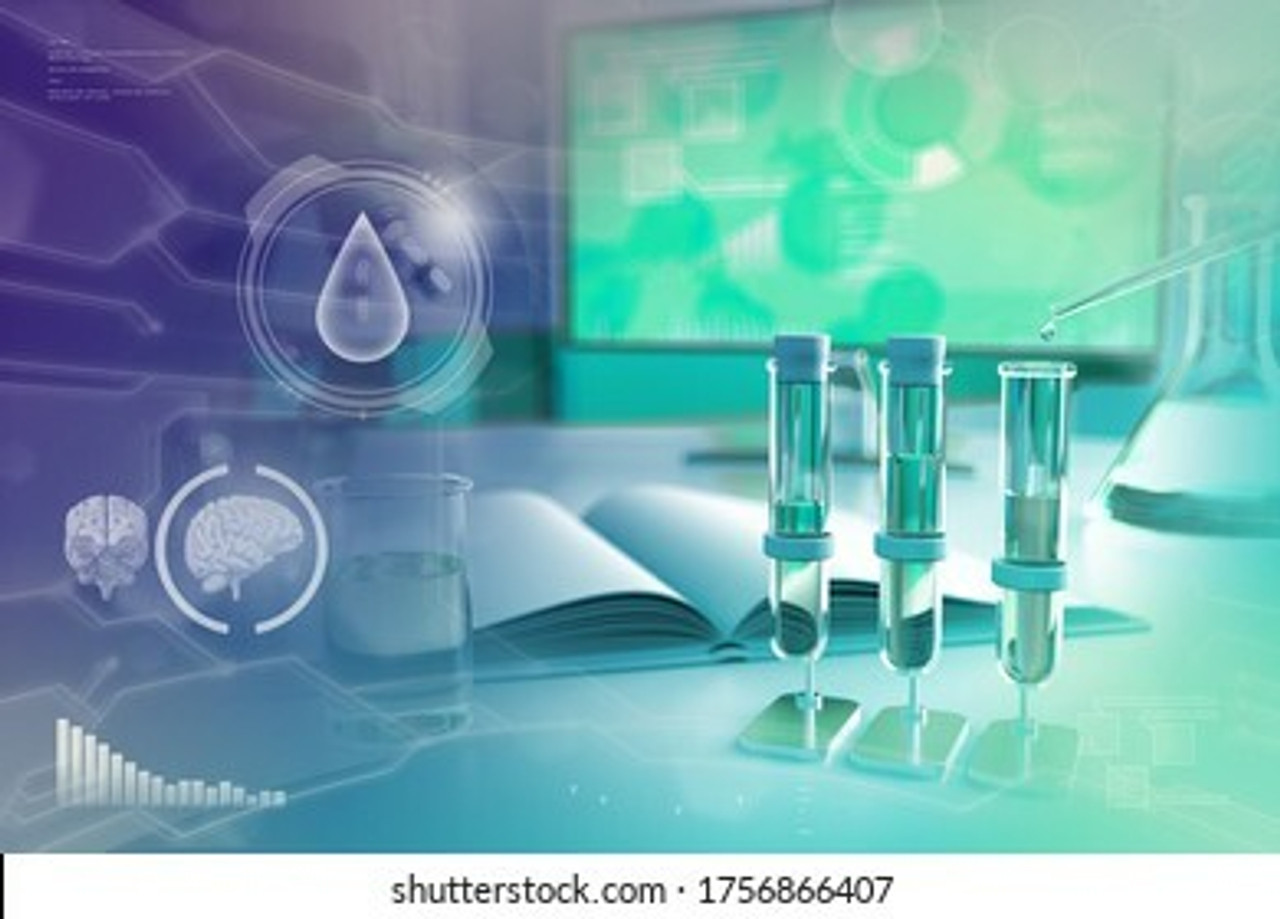 A series of porphyry-type Cu-(Mo)-(Au) deposits including some giant world-class deposits such as Kounrad, Aktogai, Kal’makyr, Oyu Tolgoi and Chalukou occur in the Central Asian metallogenic domain (CAMD). The outline of the CAMD almost overlaps with that of the Central Asian orogenic belt (CAOB), which is located between the East Europe, Siberia, Tarim and North China cratons.

Early Paleozoic (∼490 to 440 Ma) and Late Paleozoic (∼330 to 295 Ma) large scale porphyry-type mineralization in the Kazakhstan metallogenic province is intimately associated with the evolution of the Central Tianshan–Yili–Northern Tianshan–Kokchetav–Chingiz Paleozoic arc system which was terminated by the late Permian closure of the western segment of the Paleo-Asian Ocean. In contrast, the ∼370 Ma and ∼240 Ma porphyry-type mineralization of the Mongolia metallogenic province is related to the Tuva–Mongolia arc collage system that was formed during the evolution of the Paleo-Asian Ocean in the Paleozoic and the Mongol–Okhotsk Ocean in the early Mesozoic.

Furthermore, the Northeast China metallogenic province was affected by three distinct geodynamic processes that were associated with the Paleo-Asian, Mongol–Okhotsk and Paleo-Pacific Oceans during the Paleozoic (>250 Ma), the early Mesozoic (>200 Ma) and the late Mesozoic (200–90 Ma), respectively. Except for the Early Paleozoic Cu mineralization at Duobaoshan (∼480 Ma) and Bainaimiao (440 Ma), the porphyry-type mineralization of this metallogenic province is predominantly characterized by widespread Mesozoic Mo mineralization. 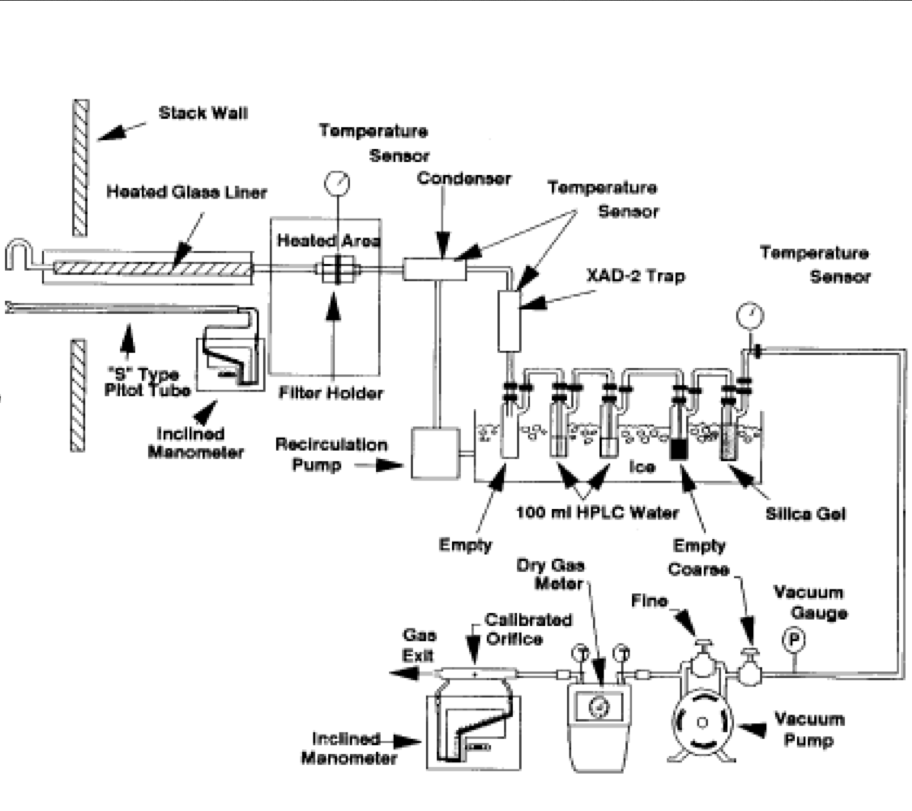