Yes, the safe cloning of human DNA is possible! 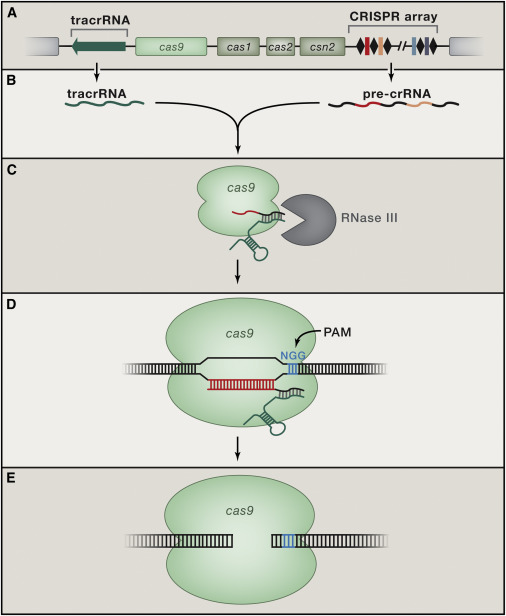 This confirmed superior cloning technique is perfect for correcting genomic errors in persons that suffer from genetic diseases told the researchers from the Doudna group from Berkeley.

Berkley and Zheng from MIT are still discussing the reach of the CRIPPS CAS patents.

The question is who will be licencing to who these fanatastic upcoming applications? 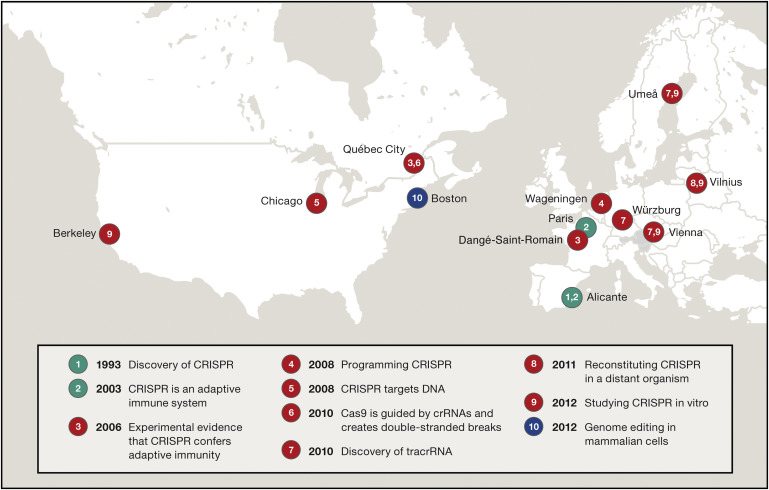 10 old Publications involved in this patent.

The Berkeley contributors to of CRISPR CAS cloning.

The MIT contributors to of CRISPR CAS

Three years ago, scientists reported that CRISPR technology can enable precise and efficient

genome editing in living eukaryotic cells. Since then, the method has taken the scientific community

by storm, with thousands of labs using it for applications from biomedicine to agriculture. Yet, the

as an adaptive immune system; its biological characterization; and its repurposing for genome engineering—remains little known. This Perspective aims to fill in this backstory—the history of ideas

and the stories of pioneers—and draw lessons about the remarkable ecosystem underlying scientific discovery.

It’s hard to recall a revolution that has swept biology more swiftly than CRISPR. Just 3 years ago, scientists reported that the CRISPR system—an adaptive immune system used by microbes to defend themselves against invading viruses by recording and targeting their DNA sequences—could be repurposed into a simple and reliable technique for editing, in living cells, the genomes of mammals and other organisms. CRISPR was soon adapted for a vast range of applications—creating complex animal models of human-inherited diseases and cancers; performing genome-wide screens in human cells to pinpoint the genes underlying biological processes; turning specific genes on or off; and genetically modifying plants—and is being used in thousands of labs worldwide.

The prospect that CRISPR might be used to modify the human germline has stimulated international debate.

The immunologist Sir Peter Medawar observed, ‘‘The history of science