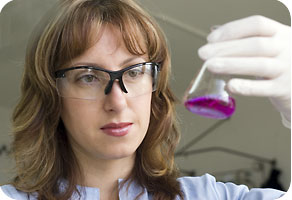 Organotin compounds are those containing tin and carbon.

There are 4 classes of organotins:

• Tri-organotin compounds containing three carbon groups attached to a tin atom and used as biocides for everything from funguses to rats, plants, and in boat paints to prevent the fouling of ship and boat bottoms

The most toxic of the organotins are the tri-substituted organotins. They are extremely toxic to aquatic life and are endocrine-disrupting chemicals that cause severe reproductive effects in aquatic organisms at relatively low concentrations, as well as neurotoxic and immunotoxic effects in higher animals.