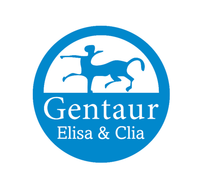 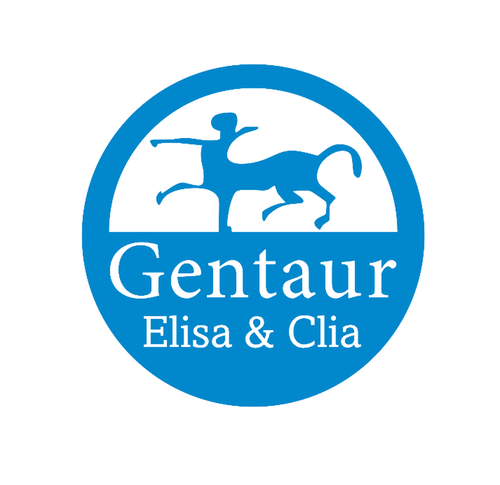 Test Principle: This CLIA kit uses the Sandwich-CLIA principle. The micro CLIA plate provided in this kit has been pre-coated with an antibody specific to Rat ANG. Standards or samples are added to the micro CLIA plate wells and combined with the specific antibody. Then a biotinylated detection antibody specific for Rat ANG and Avidin-Horseradish Peroxidase (HRP) conjugate are added successively to each micro plate well and incubated. Free components are washed away. The substrate solution is added to each well. Only those wells that contain Rat ANG, biotinylated detection antibody and Avidin-HRP conjugate will appear fluorescence. The Relative light unit (RLU) value is measured by the Chemiluminescence immunoassay analyzer. The RLU value is positively associated with the concentration of Rat ANG. You can calculate the concentration of Rat ANG in the samples by comparing the RLU value of the samples to the standard curve.

Specificity: This kit recognizes Rat ANG in samples. No significant cross-reactivity or interference between Rat ANG and analogues was observed.

Application: This CLIA kit applies to the in vitro quantitative determination of Rat ANG concentrations in Serum, plasma and other biological fluids.